Customize Your Trip How It Works
Costa Rica Tours & Vacations
How It Works Customize Your Trip
Costa Rica extends majestically from the Pacific Ocean to the Caribbean Sea with a wide distance of barely 200 miles. Its land portion occupies only 20 thousand square miles. The variations in landscape and climate from province to province are truly amazing. Costa Rica is one of the most highly valued tourist destinations on this planet.

From$1,750
Desirous Costa Rica – Natural Green
Tourism is one of Costa Rica’s most important businesses, and they are blessed to contain…
View Tour Details

Tourism is one of Costa Rica’s most important businesses, and…
From$1,750

Costa Rica is a country located in Central America that is ranked as one of the most visited international destinations. One of Costa Rica’s main sources of income is tourism. Costa Rica is a democratic and peaceful country and it has not had an army since the year 1948.
Although the country is small and it covers only 0.03 percent of the surface of the globe, it proudly shelters 5 percent of the existing biodiversity in the entire world. Twenty-six percent of the country is composed of conservation and natural protected territory.

Furthermore, 2018 has become a magnet for meeting tourism with the opening of the National Congress and Convention Center (CNCC), which can welcome some 4,600 people to its meetings.

Located eight kilometers from the Juan Santamaría International Airport and just 10 kilometers from San José, the new space will bring together people from different backgrounds and cultures to exchange experiences and new businesses.
Costa Rica is also an attractive country for investment and offers great potential for the establishment of important multinational companies, thanks to the outstanding academic level of its population, as well as the high standard of modern services and social and political stability.

Geography
Rugged highlands are found throughout most of the country, ranging from approximately 1,000 to 2,000 meters (3,000 to 6,000 feet above sea level). The Guanacaste Mountain Range, Central Mountain Range, and Talamanca Mountain Range are the main mountain ranges extending the entire length of the country. There are several active volcanoes (Arenal Volcano, Irazu Volcano, Rincon de la Vieja Volcano, and Turrialba Volcano) and the country’s highest mountain (Chirripo Hill) with a height of 3,819 m/12,530 ft. The country has a relatively long coastline in both the Atlantic and Pacific oceans, as well as a number of rivers and streams that attract specialist kayakers and rafters from all over the world.

Climate
Costa Rica is a tropical destination. Its look and landscape changes throughout the year, and the country is in a constant state of renewal. As such, every time of the year is a great time to visit Costa Rica. Tailor your trip to your interests, and your experience in Costa Rica will be fulfilling beyond imagination.
The Costa Rican landscape is one of great variety, filled with lush vegetation and stunning displays of flora. With jungles, beaches, and a wide array of terrain and climate zones, Costa Rica is a playground for the adventurous. Whether it’s rafting, hiking, wildlife viewing or just relaxing on the beach, everything under the sun is available to you.
No matter the season or region, there is always something exciting to discover or uncover. For those willing to go o the beaten path in Costa Rica, the rewards are endless.

Lightweight cotton and linens are fine most of the year with warmer clothes for cooler evenings. Waterproofing is necessary during the rainy season. Loose-fitting clothing is best. 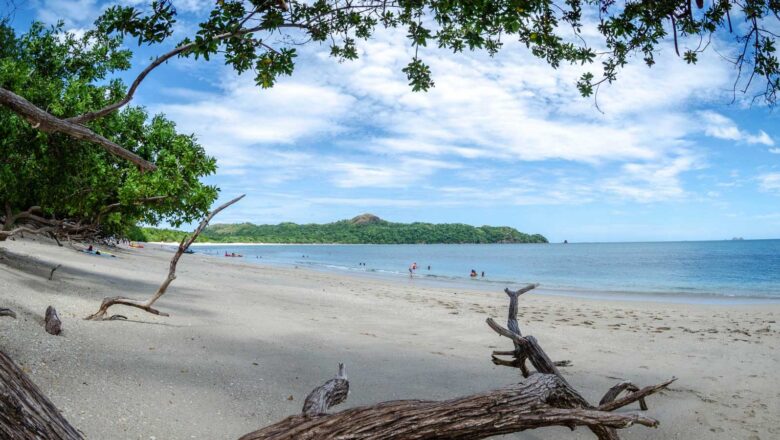 Update August 1, 2021 To protect your health and the health of its inhabitants, you must complete the electronic form known as “Pase de Salud”…